Zenit could not cope with Parma in the 2022 opener 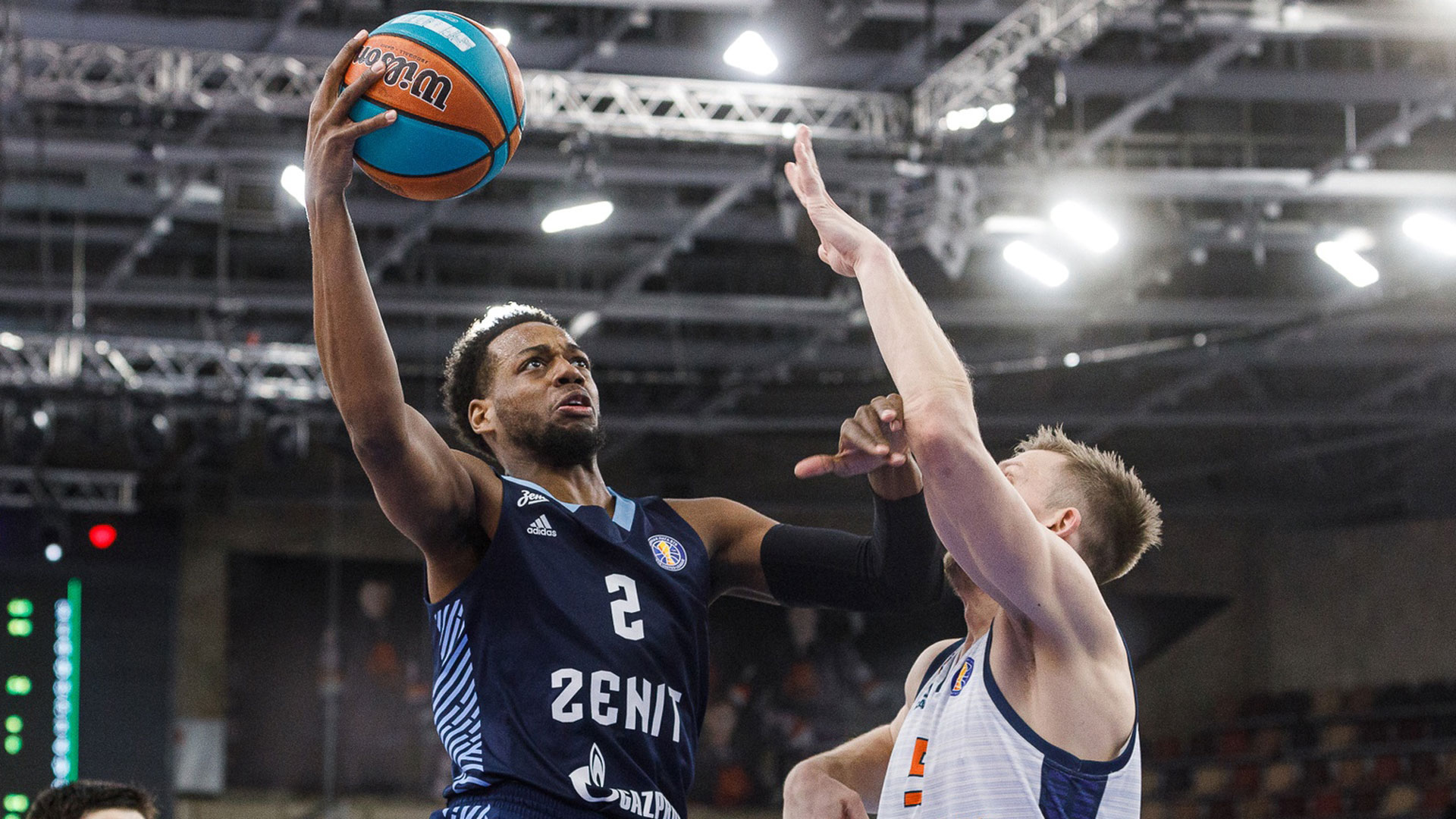 Petersburgers played their first game in 2022 in Perm. PARMA-PARIMATCH has been providing quite stable results this season – only one defeat in the last five VTB United League games.

Host team made a breakthrough in the first minutes of the game – Parakhovskiy and Yushkevichyus made an average 6: 2, Mickey’s two fouls. His dunk leveled the score in the third minute – 6: 6, but Parakhovsky, Juskevicius and Meyeris – the leaders of the Perm team – continued to run away into the lead, two minutes before the end of the quarter Zenit was already 11 points behind – 21:10. Passing shots from Mickey and Baron narrowed the gap a little before the second quarter – 21:14.

Only one three-pointer was realized by the Zenit in the first half of the game – Billy Baron did it just in the second quarter. 10 turnovers for the Zenit versus two for the hosts. Zukauskas scored 10 points – on his account two “three”, two free throws and a throw from the down town. Largely due to his performance by the end of the quarter, Perm created 15 points of advantage. 38:23 after the first half of the battle.

The second three-pointer flew in the game at Zenit played by Jordan Mickey, and Loyd scored three times in the pass – 40:32. Distant Billy, one more “kopeck piece” of Loyd and two points from Zubkov from the middle, and the scoreboard was already -5 – 44:39. True, it took the hosts two minutes to regain the lost advantage – Hill, Ponitka, Zukauskas with an average – 52:42 before the final quarter.

Anton Pushkov brought two points from under the rim after rebounding in the attack, but Hill responds to his throw from behind the arc. Loyd with an average, and Karasev was further reduced to -6, but Hill is again accurate from beyond the arc – 58:49. Baron’s “three-ruble” cut to -6, but Meyerys responded with a dunk – 62:54. After a time-out, Xavier Pascual Kulagin scored from under the rim, but Hill hit the third “three” in the game, Zhmako converted two free throws, and Zukauskas made a dunk. Distant Zubkov only slightly influenced the difference in the score – 70:59 two minutes before the end of the meeting. St. Petersburg failed to turn the tide of the game – 77:67.

Congratulations to PARMA-PARIMATCH on the victory. They played much better than we today. We lacked energy. There are also many players in the team who have health problems. We will spend the next month at a difficult pace – the game is played almost every three days. We lacked energy today. Poythress stayed at home, he is sick. Gudaitis and Loyd are also sick, and Ponitka has problems. Of course, there can be no excuses, but this makes the situation more difficult. Parma played much better than we.

On January 7, in Milan, Zenit will play against Olimpia in the Euroleague.