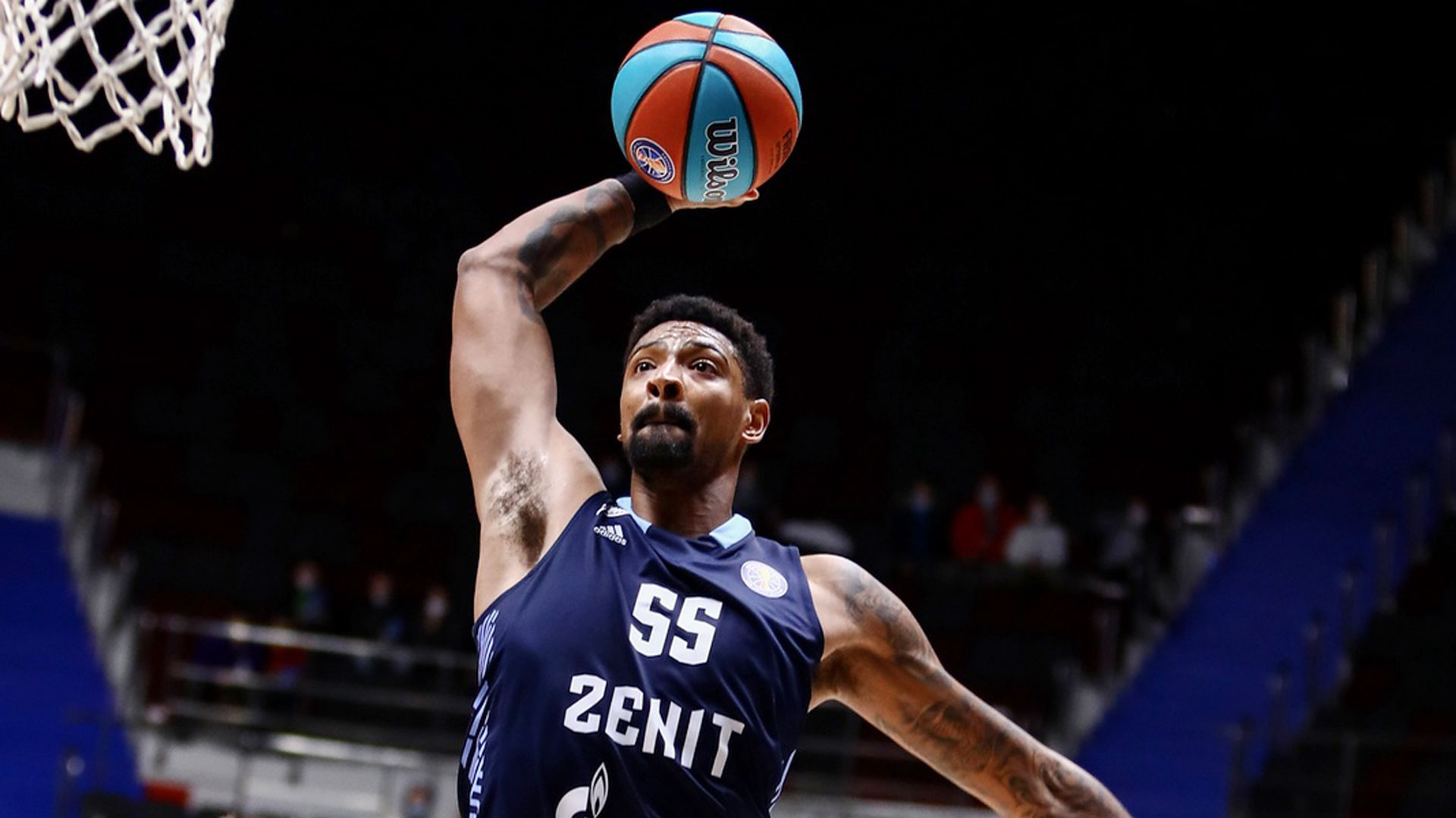 On January 17 at 20.00 in the central game of the VTB United League r.11 Zenit St. Petersburg faces against CSKA Moscow at home.

The army team is in first place in the domestic championship. Both opponents have an equal number of games, but the guests have one victory more. CSKA lost to Kalev and UNICS this season of the tournament.

For every fan the name of Dimitris Itoudis is closely associated with CSKA. The Greek specialist took over the bench of the team in 2014 and won the VTB United League six times with the army team, twice became the champion of the Euroleague – in 2016 and 2019. At the end of last season, the 51-year-old coach extended his contract with the Moscow team until 2023.

In such a scattering of stars, it is difficult to choose the most dangerous player. CSKA signed Alexey Shved in the off-season. He is the team leader in assists and definitely a player who can lead a team.

The teams met in October in Moscow as part of the 3rd round of the Euroleague. CSKA seized the initiative from the first minutes, but in the fourth quarter, Zenit still retained a chance to win. However, Kurbanov and Clyburn made +10 for CSKA – 64:54. This advantage remained on the scoreboard – 77:67.

Team meetings in the VTB United League – 15:7 in favor of CSKA.

After so many days without games, we are back and obviously we have some problems with covid and injured players, but there can be no excuses and there can be nothing else but to be ready for tomorrow’s game and try to do everything possible. Otherwise, we will not have a chance to beat a great team led by a great coach. In addition, they themselves had problems, but they recovered and are in very good shape.

Everyone, of course, missed the games, not only the players, but also the fans. Now we have already the fifth training, in principle, we dismantled the opponent quite well. It is clear that someone is not fully in shape, but we are gaining condition and will fight only to win. We will definitely move forward, especially in front of our fans. I hope that the hall will be packed. Especially with CSKA, this support from the stands is needed. I think that this is a fundamental rivalry of recent years, so our games cause such a stir from the media, from the fans, so we need to tune in and go to the game with full dedication.