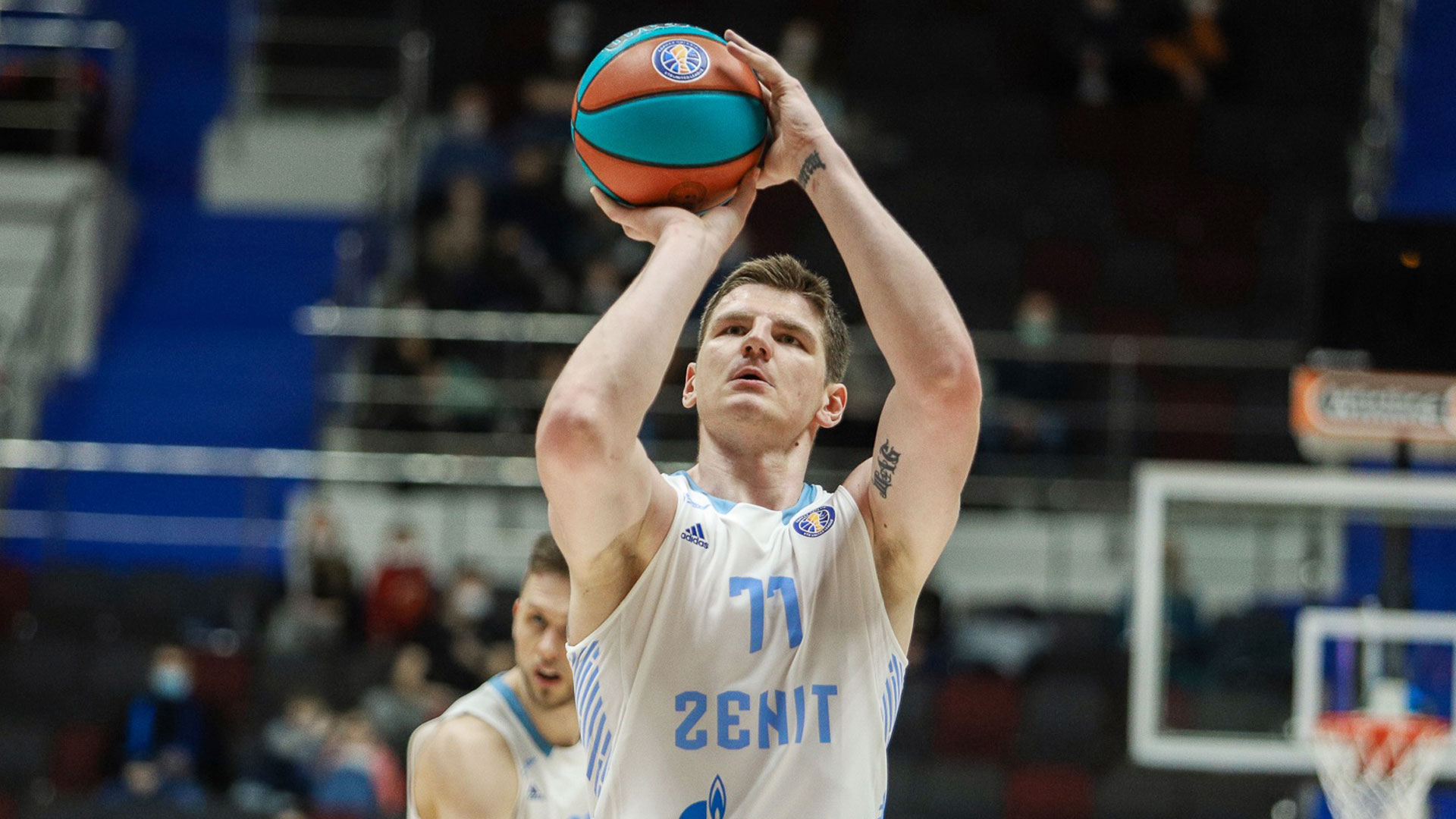 The Perm team is worthy of the start of the season – since November Parma have suffered only one defeat at home from Lokomotiv-Kuban. Now the team is on the fifth line of the tournament table.

Kazis Maksvitis headed Parma before the 2019-20 season, before coming to Russia, the coach worked only in Lithuania. He started his professional career in 2010. He spent a total of five years at Neptunas and won silver and bronze medals in the Lithuanian championship with the club. Since September last year, the 44-year-old specialist has been combining his work at Parma with the position of the head coach of the Lithuanian national team.

At the end of 2021, Parma announced the signing of Valery Likhodey. The most experienced 35-year-old forward played for Khimki, Lokomotiv-Kuban, UNICS. The contract is valid until the end of the season. In the summer the leader of Astana, 26-year-old guard Jeremiah Hill, also joined the team. The signing of Artyom Parakhovsky significantly strengthened the team – the center of the national team of Belarus – the best in the rebounds.

In the offseason, the club retained the backbone of the team, which reached the VTB United League playoffs. The main stars – 32-year-old guard Adas Juskevicius and 30-year-old forward Mareks Meyeris continue to conduct Parma’s play on the floor.

The away win over Parma this season was Zenit’s second in the quarterfinal series. Thanks to the brilliant performance of Poythress, the Saint Petersburg increased the lead to +36 by the end of the game – 62:98.

Opponent forces in the VTB League

Zenit’s forces in the VTB League

First, I would like to congratulate the Russians and all VTB United League fans on the New Year, as well as wish you health and happiness. We have our first game in the new year against a very high-quality team, which includes many talented players who have been playing together for several years. Parma’s head coach organizes his team’s play very well at both ends of the court. Of course, we want to start the new year with a victory, but we know that we must play at the maximum in order to achieve this goal.

We are in a working mood. We rested a couple of days after the Euroleague match, and are determined to win only. Parma plays modern basketball, fast, with active movement, a lot of three-pointers. We have analyzed their game, we will be ready for the match.

Parma – Zenit. Before the game